If comfort and safety are priorities for you and your best friend then there is no better alternative than the Buddyrider™ pet seat. Your dog sits in a comfortable position safely strapped in making the experience very enjoyable for both of you. The unique design has been engineered to fit almost any modern adult bicycle, with a measurment of at least 48cm (19″) between the seat post and the handlebar stem. Center mounted seats for children, and in this case for pets, have proven to be far superior to those mounted behind the bicycle seat and also those mounted on the handlebars. It gives the rider much better control because of where the extra weight is positioned over the center of the bicycle. Being able to see them at all times is a bonus.

Over 20 years ago I took a standard bicycle seat and attached it to the cross bar of my bicycle as an experiment. I was searching for a better way than the rear mounted child seat that we had previously purchased for our children. The central positioning proved to be a much safer option due to the better weight distribution and ease of handling. Of course the children eventually grew too big and moved on to riding their own bikes, but the experience of carrying a passenger directly in front of the rider convinced me that it was the way to go. As children leave the proverbial nest and pets inevitably fill the void, I decided it was time to make a pet seat for our new friend, a feisty Jack Russell called Jack.

He just has to go everywhere we go, he won’t take no for an answer. We started with a plastic bucket cut away and attached it to the cross bar. From the very first moment Jack climbed aboard, he sat down with his front paws resting on the handlebars and I knew it was the way it should be. Many prototypes later with many hours of testing and enjoyment we arrived at what you see today, the Buddyrider™. If you decide to purchase a Buddyrider™, I’m sure you will have many hours of healthy outdoor enjoyment with your best friend, the way we have with ours.

Will the Buddyrider fit my bike?

That’s a good question, one that we get asked quite often. The attached is a step by step way to get a good idea if it will work for you. Please Click Here to download the instructions for measuring your Bike. 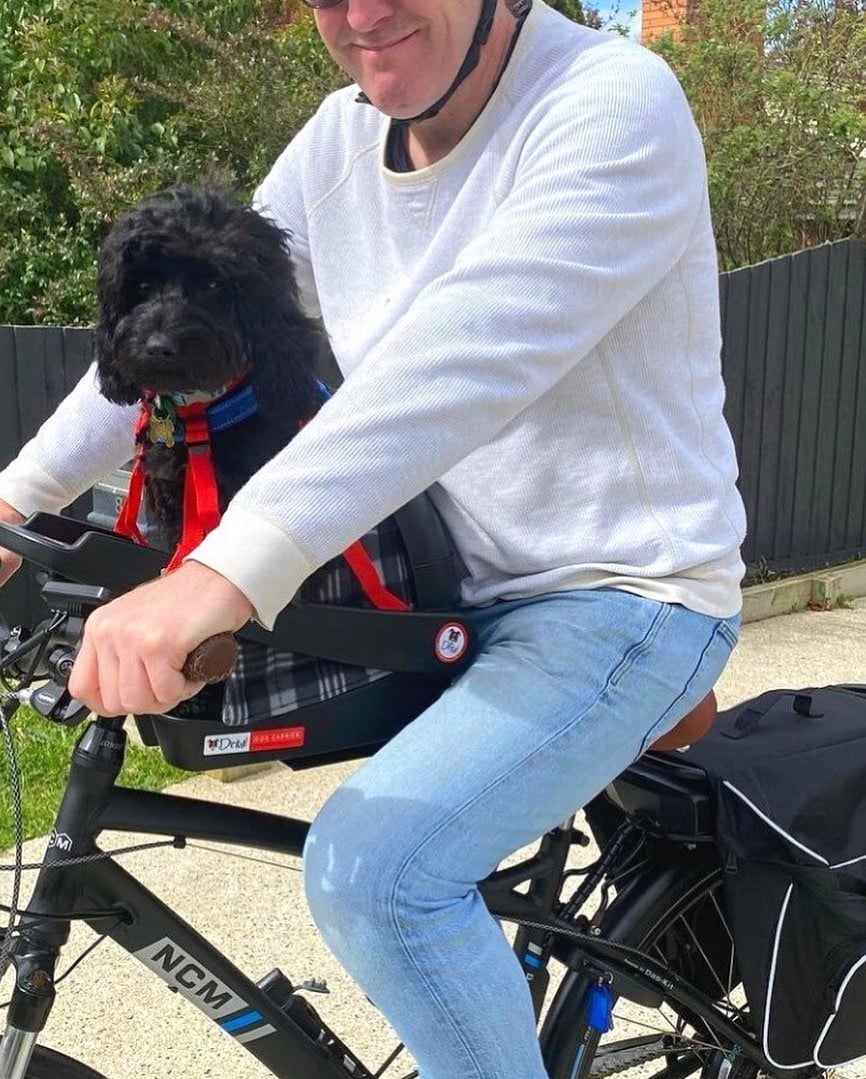 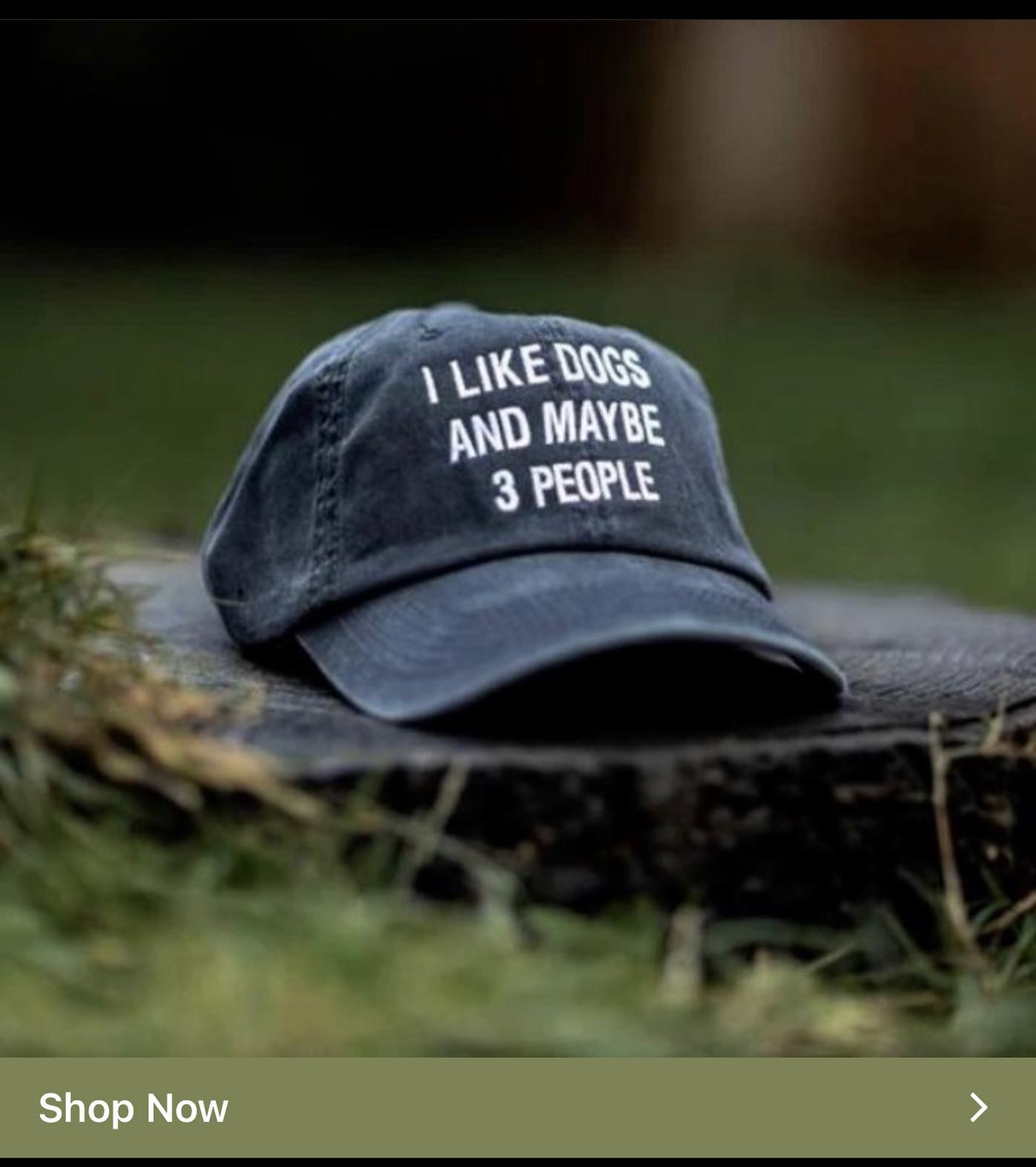 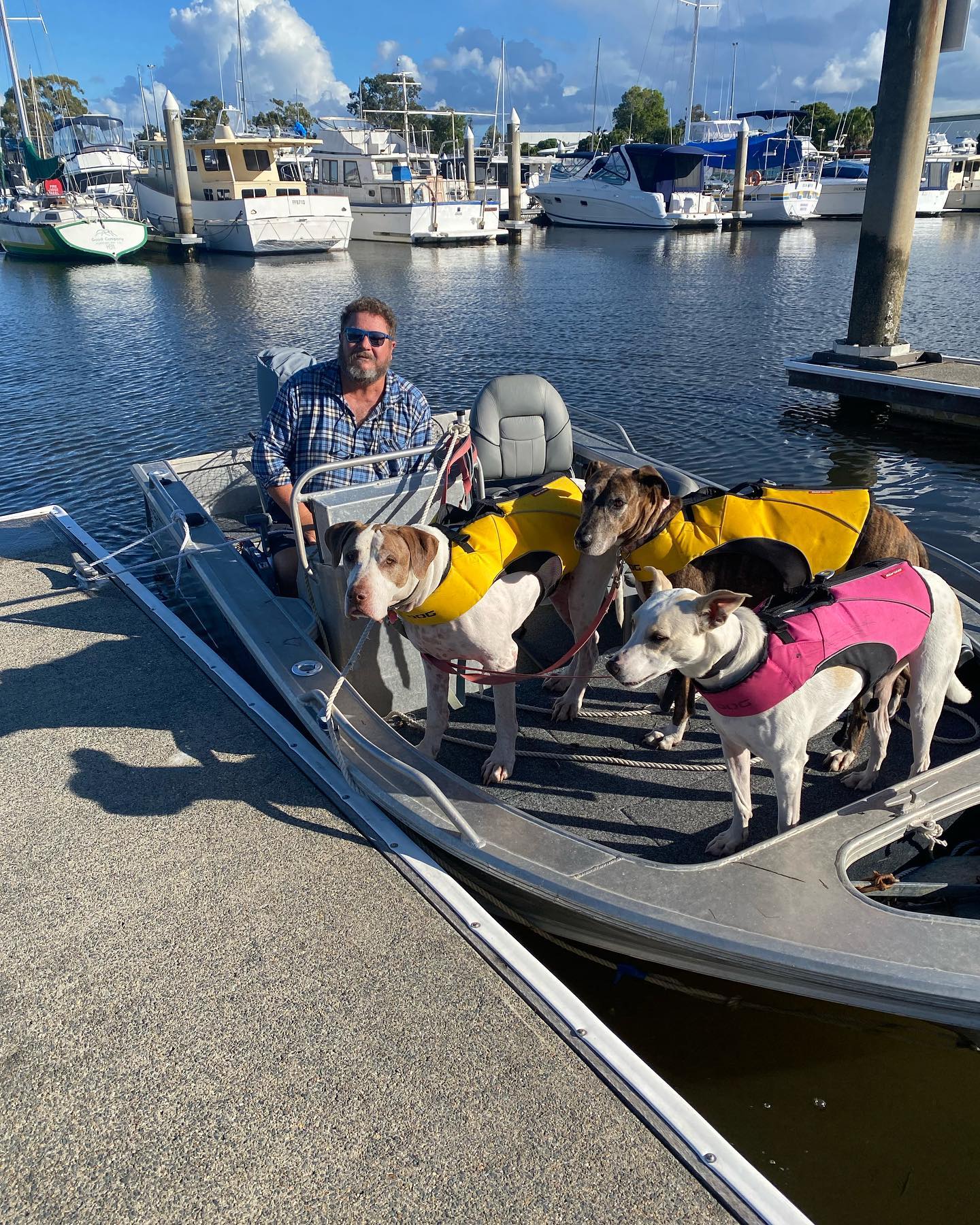 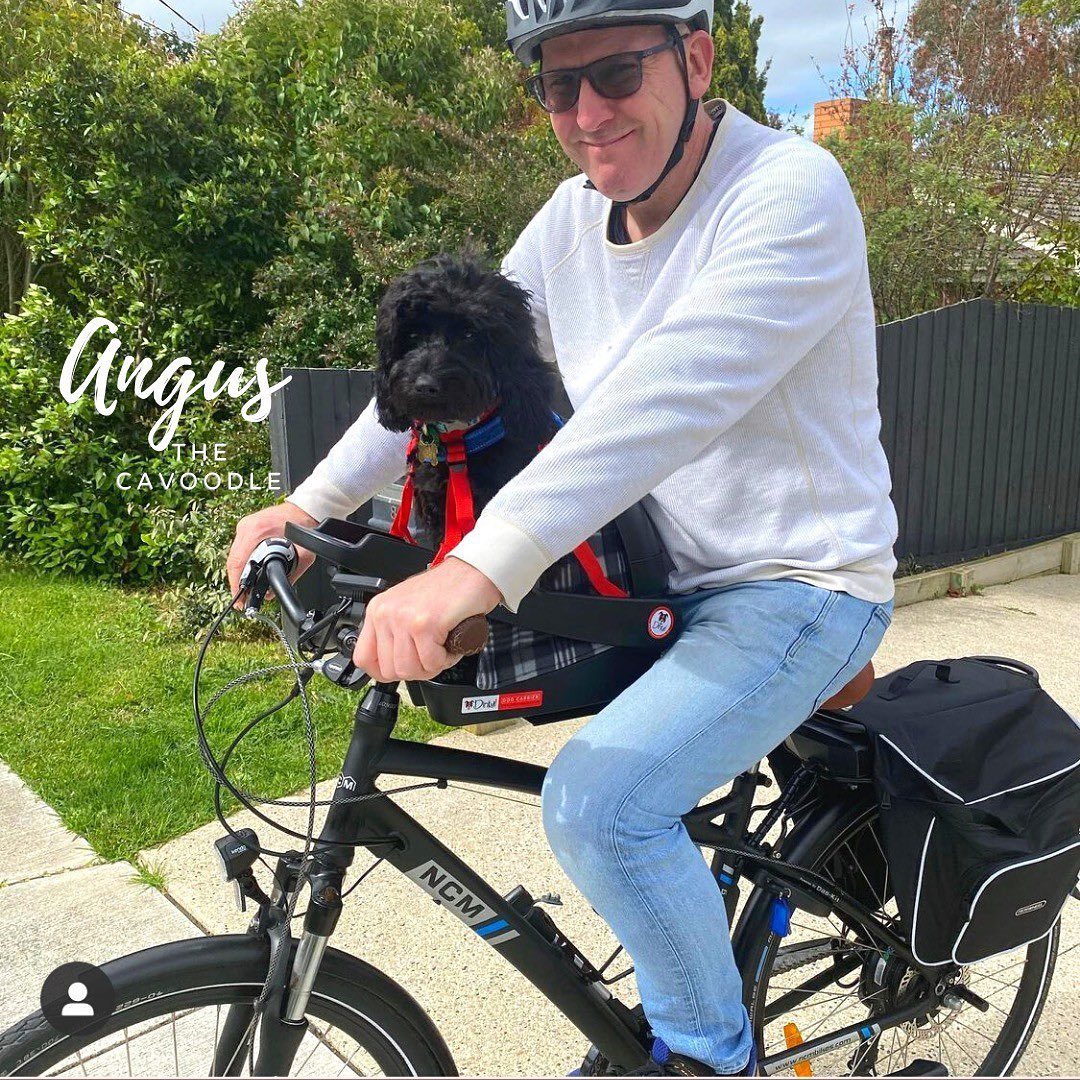